Singing from the age of 15, is the Reggae and Dancehall Artiste “Khausion Di Ikon” whose given birth name is Nicholas Cowan, hailing from the tough inner-city community of Payne Avenue in Kingston 11, Jamaica. 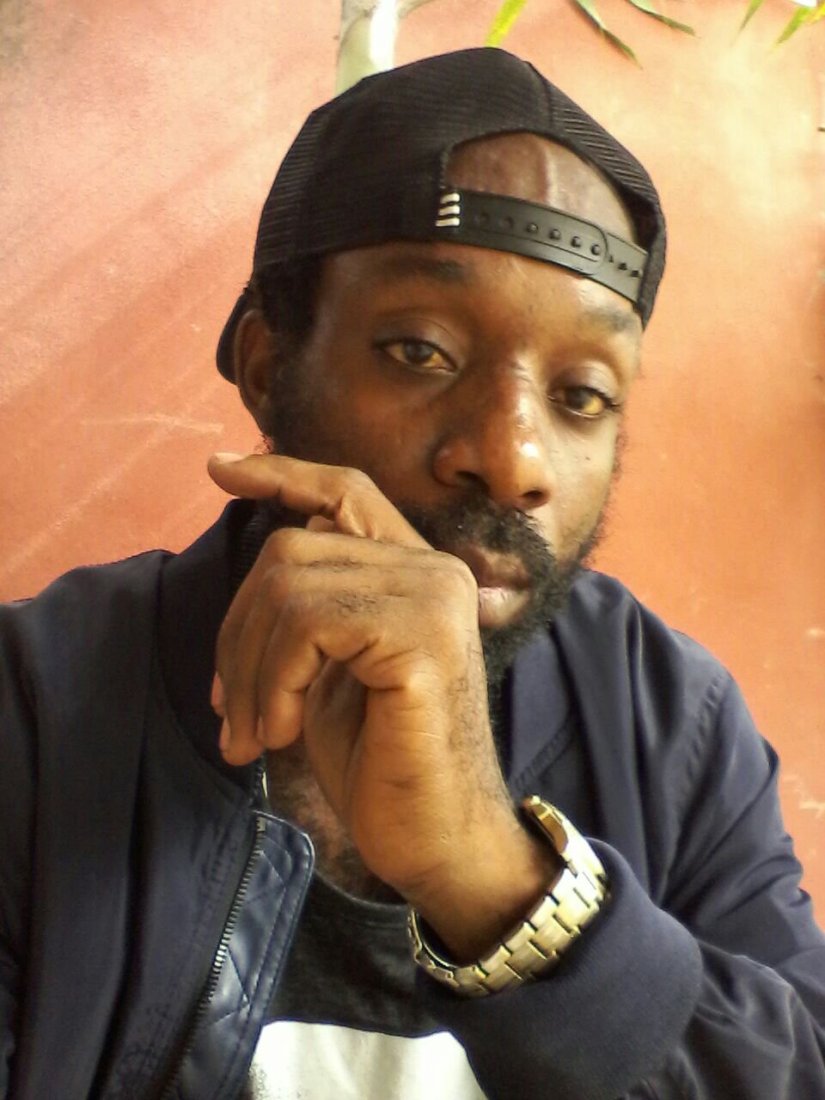 The young prodigy faced many obstacles in his earlier years but never went down the path of a typical youth from his community, due to the daily crime and endless killings of residents by gang members for turf and control of the communities in the late 90’s he fled to Linstead, St Catherine at the age of 13 where he still resides and found his passion for music. In the years to come he met Dwayne ‘Illis’ Walker who has a home studio and has been helping him on his career path. The Artiste who was once the road manager of the popular Reggae Artiste “Little Hero” , is now focusing on his own career where he has worked with a number of well-known producers which includes Zip 103’s Disc jock and producer Zj Dymond of Fullcharge Records and US based producer JahhStone Productions .

All over the world, he is now creating a buzz from his new track entitled “Wrong turn” on the Train Line riddim produced by OneTree Records based in Brooklyn, New York. 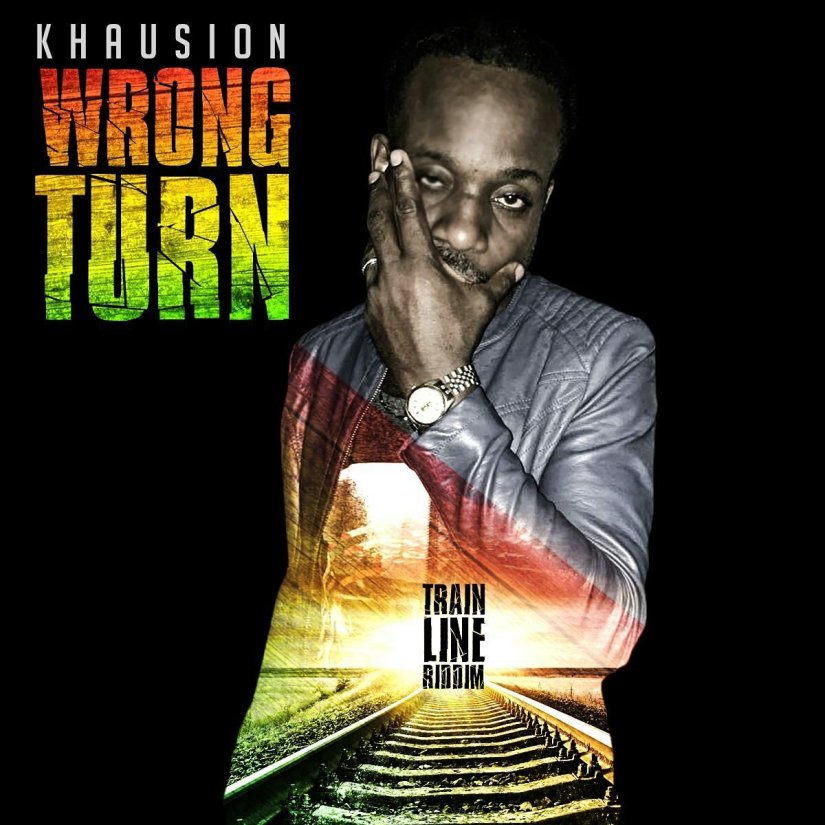 The Artiste explained that this song came about due to the rising crime rate in Jamaica and Worldwide. Khausion hopes that the younger generation will listen to his words of advice and turn away from crime and violence. 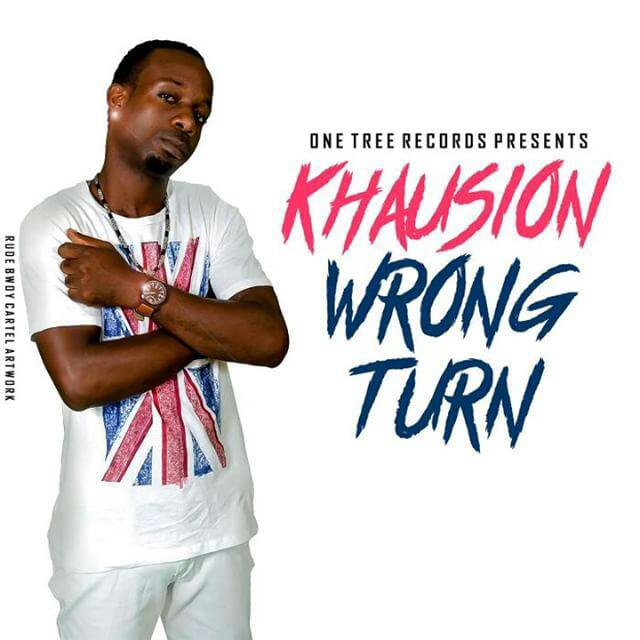 The Train Line Riddim was released on May 13, 2018 on all online digital stores. Khausion wishes to bring back the love in Dancehall and Reggae music with his positive message. Currently he is not signed to any record label and is ready to work with a producer who is able to take his career to the next level. Khausion can be found on these social media platforms, Facebook at Khausion di Ikon, Instagram @ OfficialKhausion and Youtube at Khausion.